Skip to content
Cart
Free shipping in the Continental US 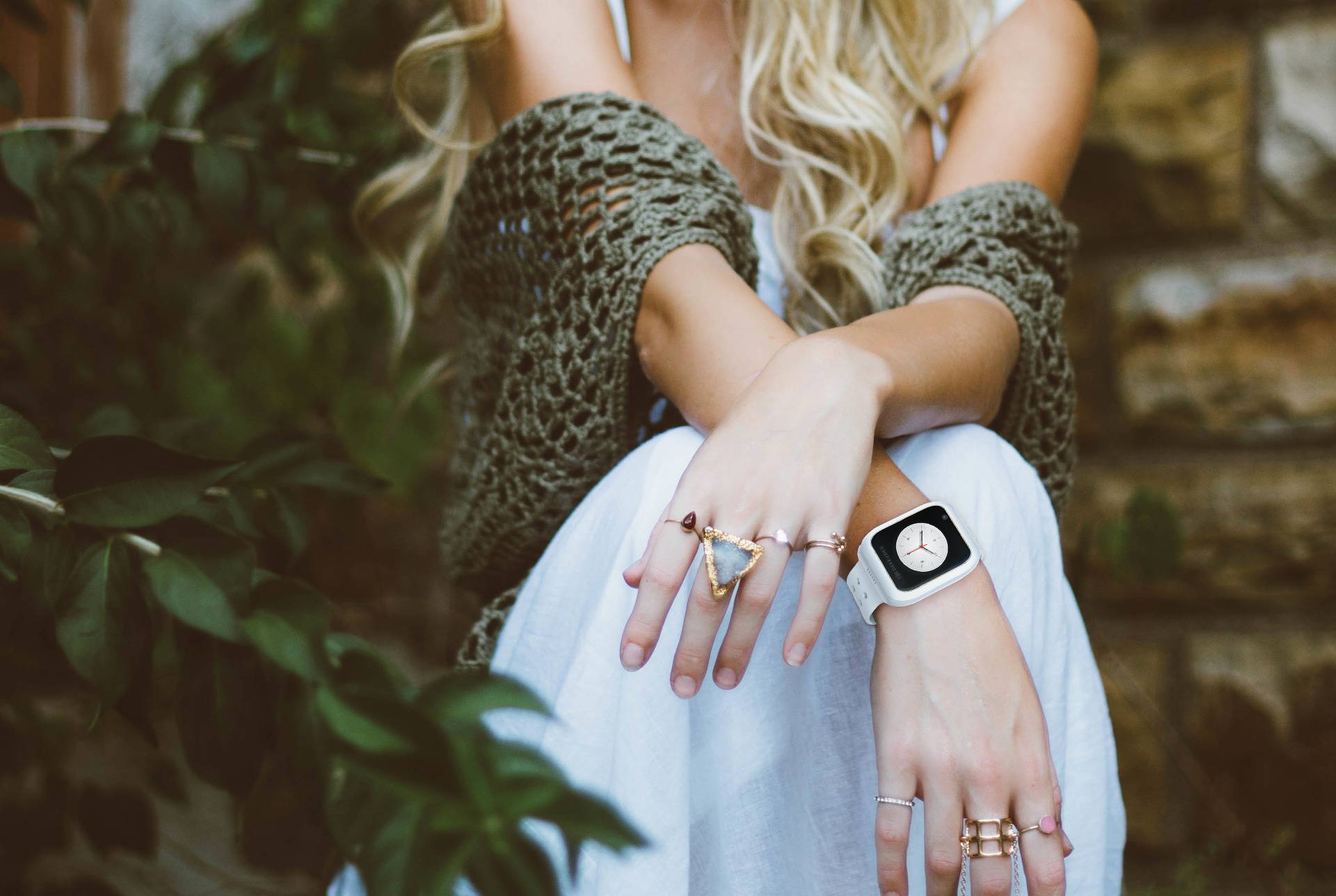 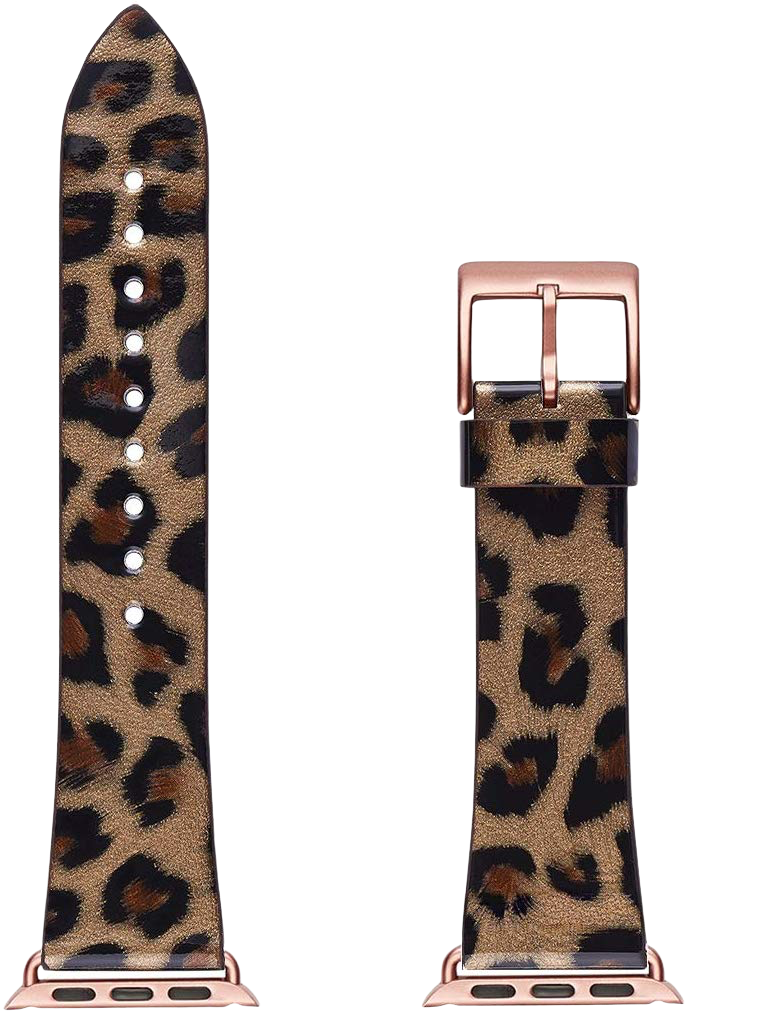 Change Up Your Look

Live Your Own Adventure @gbdefender 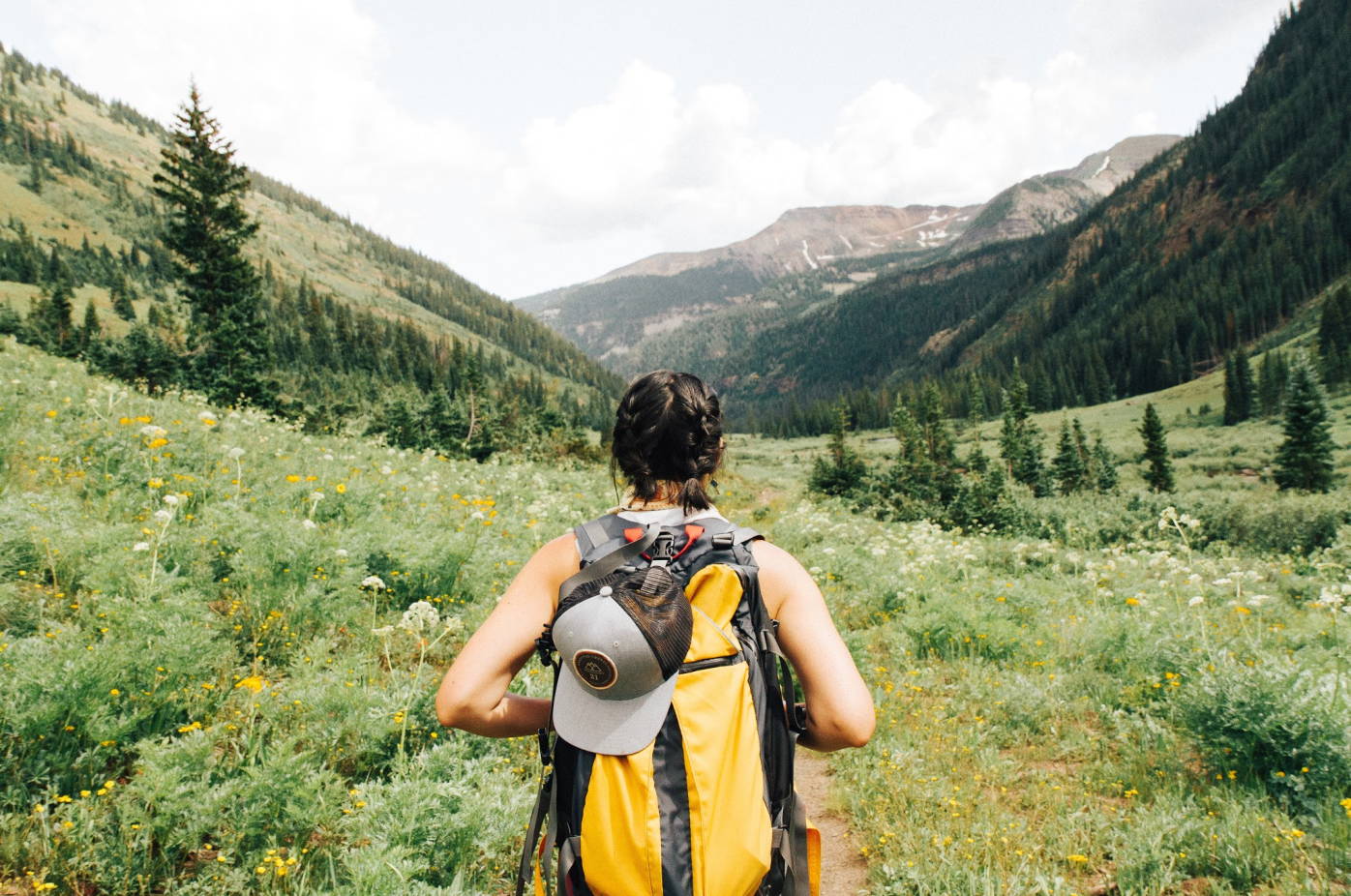 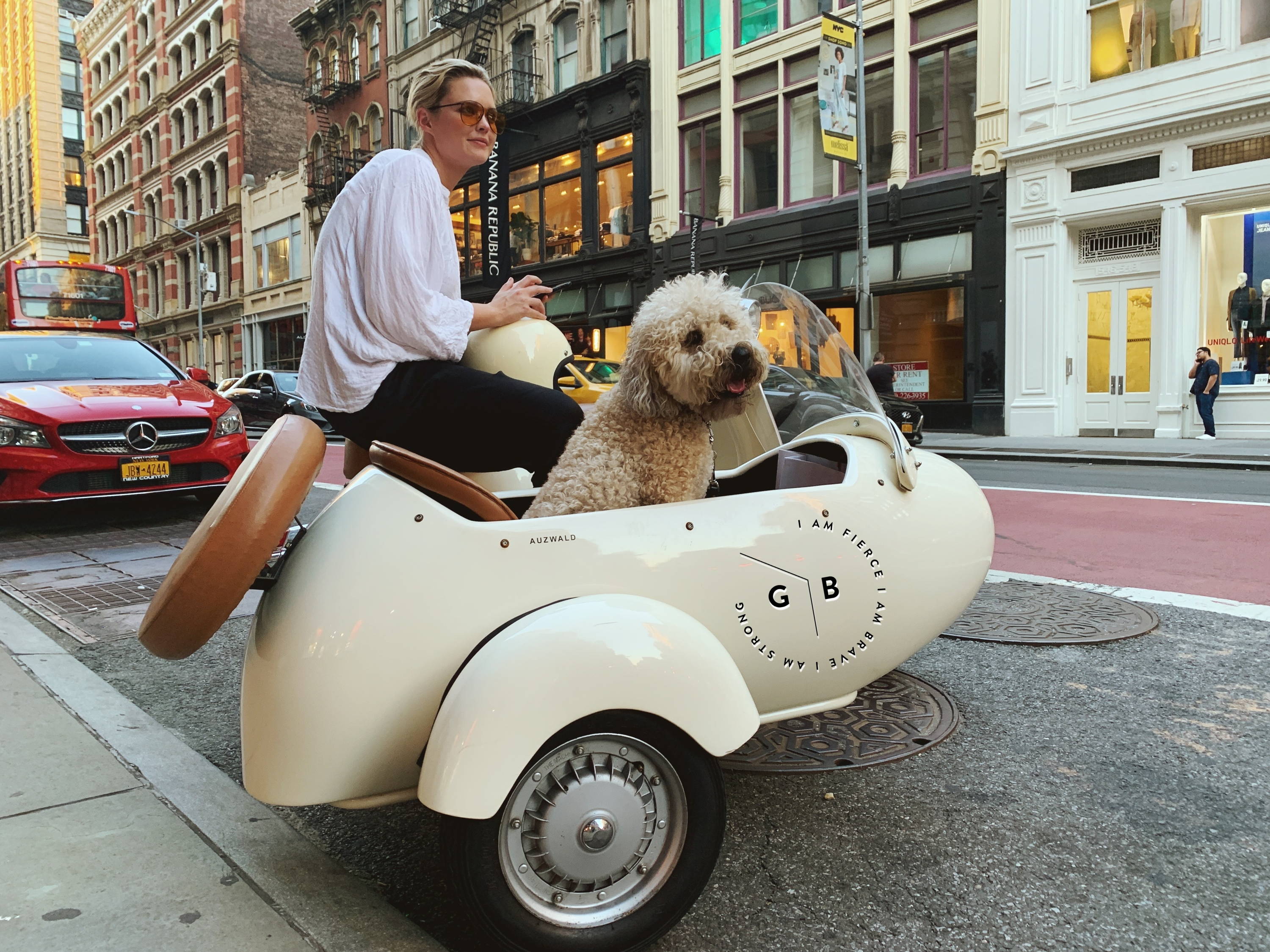 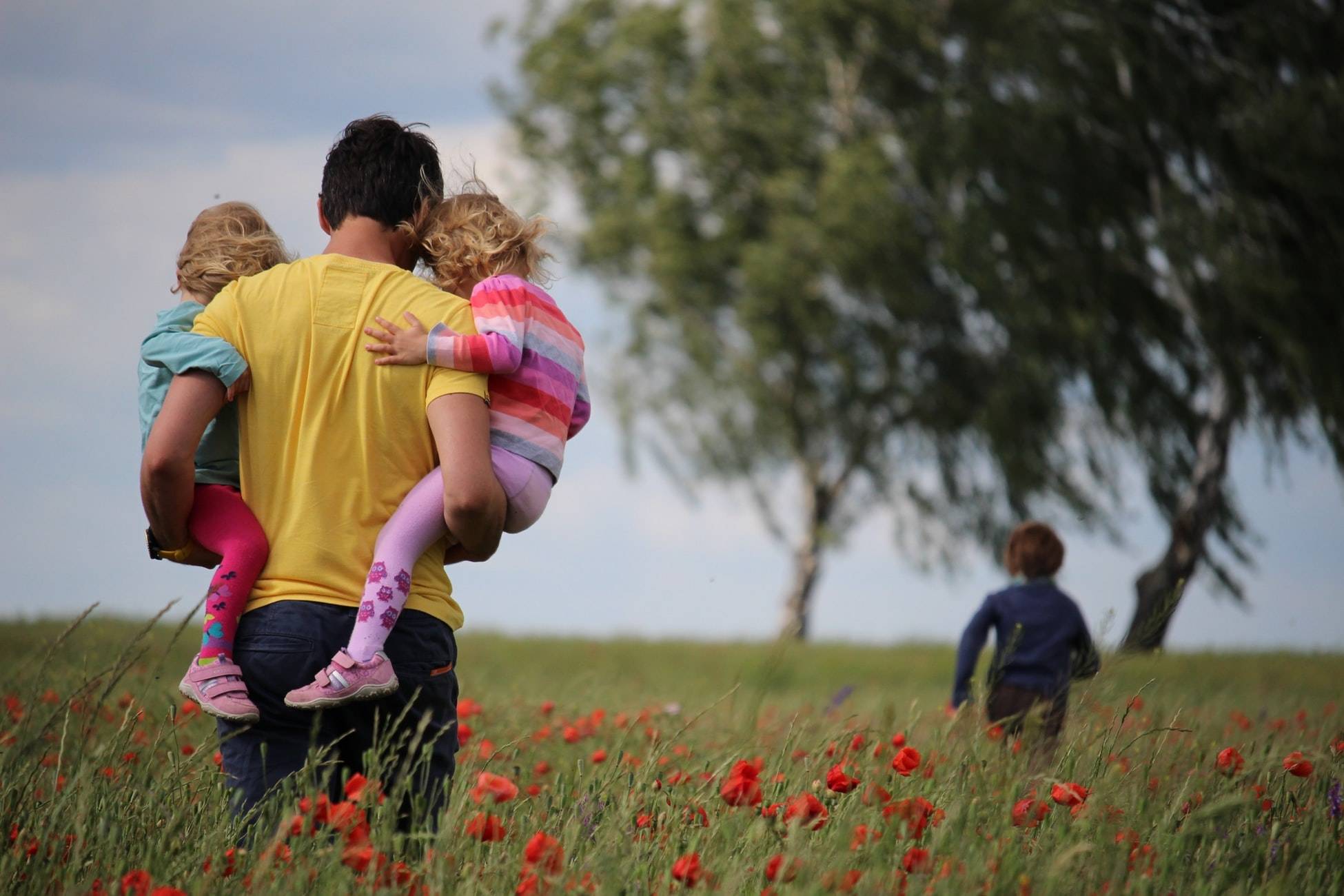 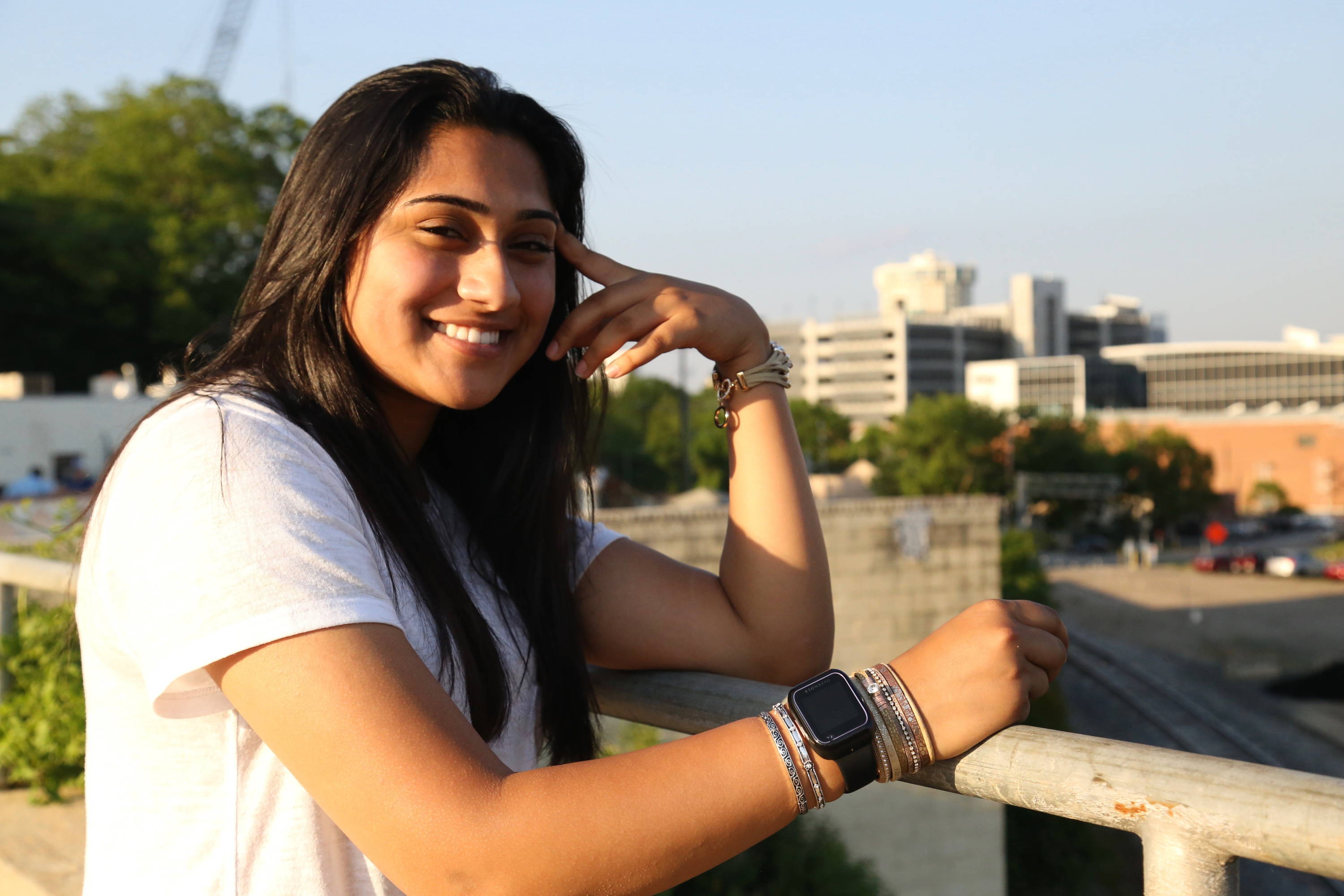 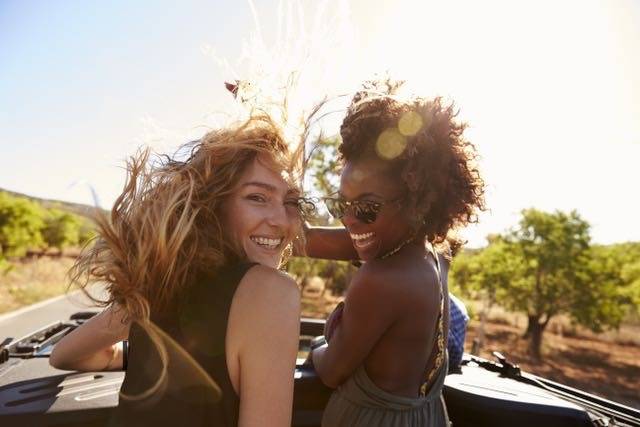 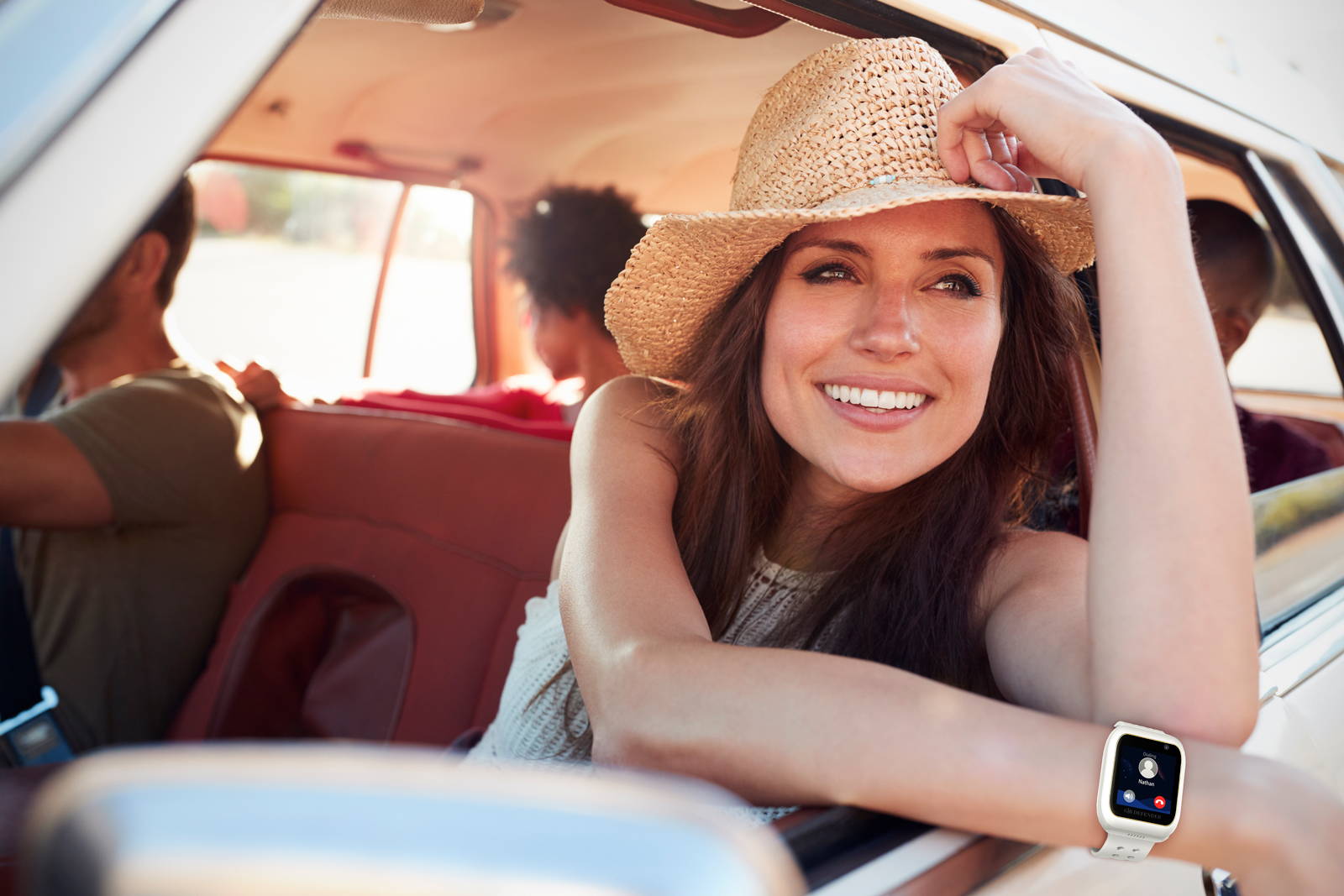 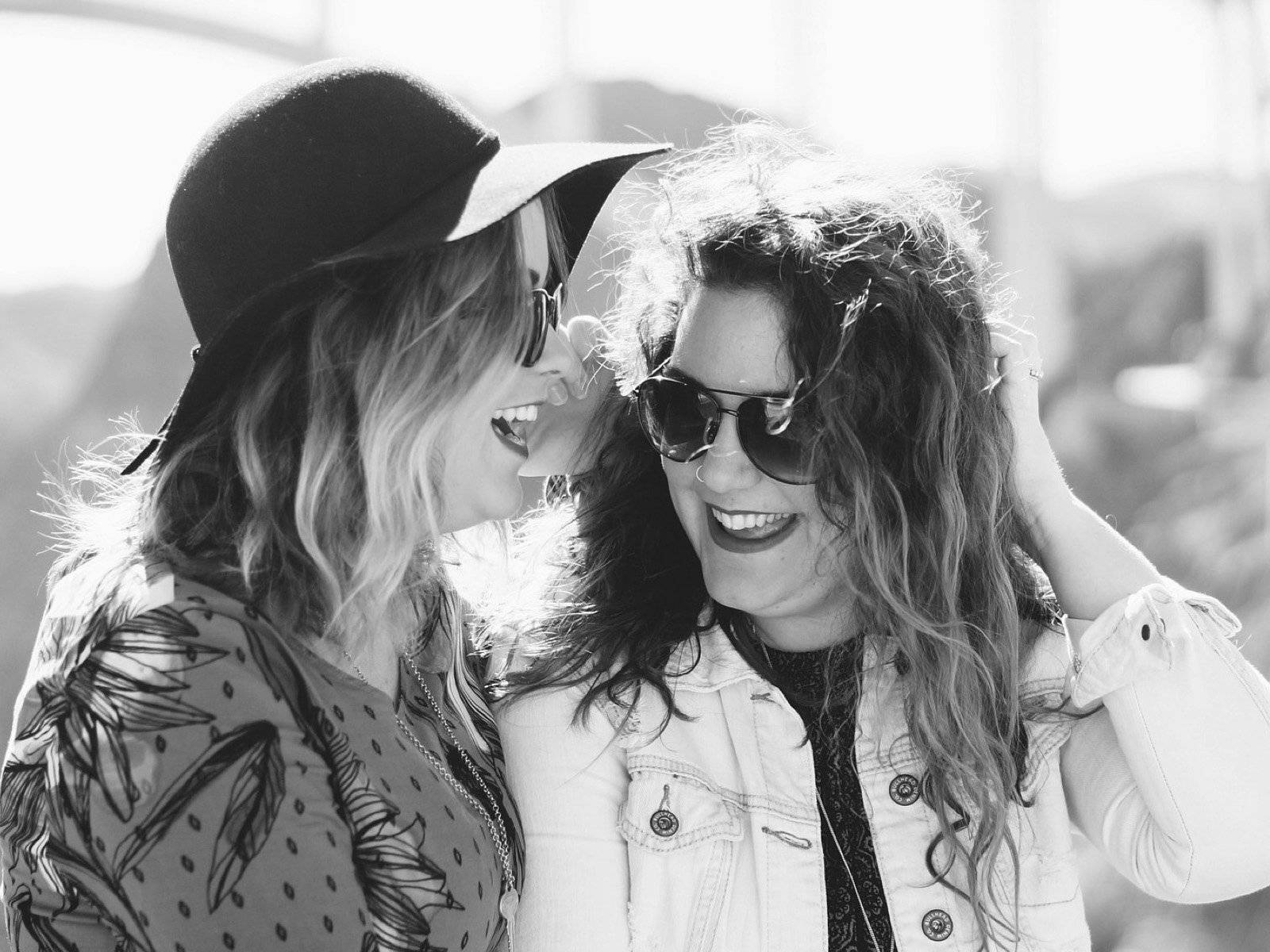 "After my girlfriend was almost assaulted in a parking lot, I got her a GB Defender."

"A creepy man came up to me on the street and when I told him he was being filmed, he ran away."

"My boss knows I wear a watch that streams live video. Finally he stopped making advances towards me."

"I work at night and I feel much safer knowing that my "guardian contacts" are just a push-of-a-button away."

"When a guy at a party became too aggressive, I pushed my SOS button. I told him that he was being filmed. He immediately backed away and left me alone." 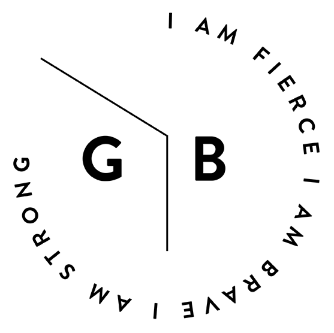